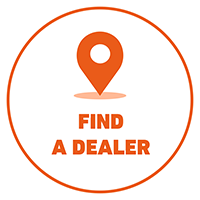 Originally designed and trimmed to combine early planning, speed, control and easy jibing, the new Firestorm V4 line has been completely re-considered not only in terms of shape and details, but mainly for its program of use.

During the last 48 months since the first introduction of the Firestorm V1 Line, we have consistently kept on shaping new prototypes trying to improve the magic mix of the existing boards. But we could only improve one or two parameters, better upwind or better jibing while keeping the same top speed, but then either early planing or manouverability was being sacrificed.

48 months of development, over 25 prototype boards and over 300 hours of testing time in the water have not managed to improve the magic mix of the V1 and V2 Firestorm shapes.

Then we have started to re-consider the program of use and we have understood that when you choose a new board around the program of “fast freeriding” the most important parameter is SPEED. So the whole concept of creating a 30% faster board whilst keeping early planing and control have given life to a completely new line of Firestorm boards: the VERSION 4. 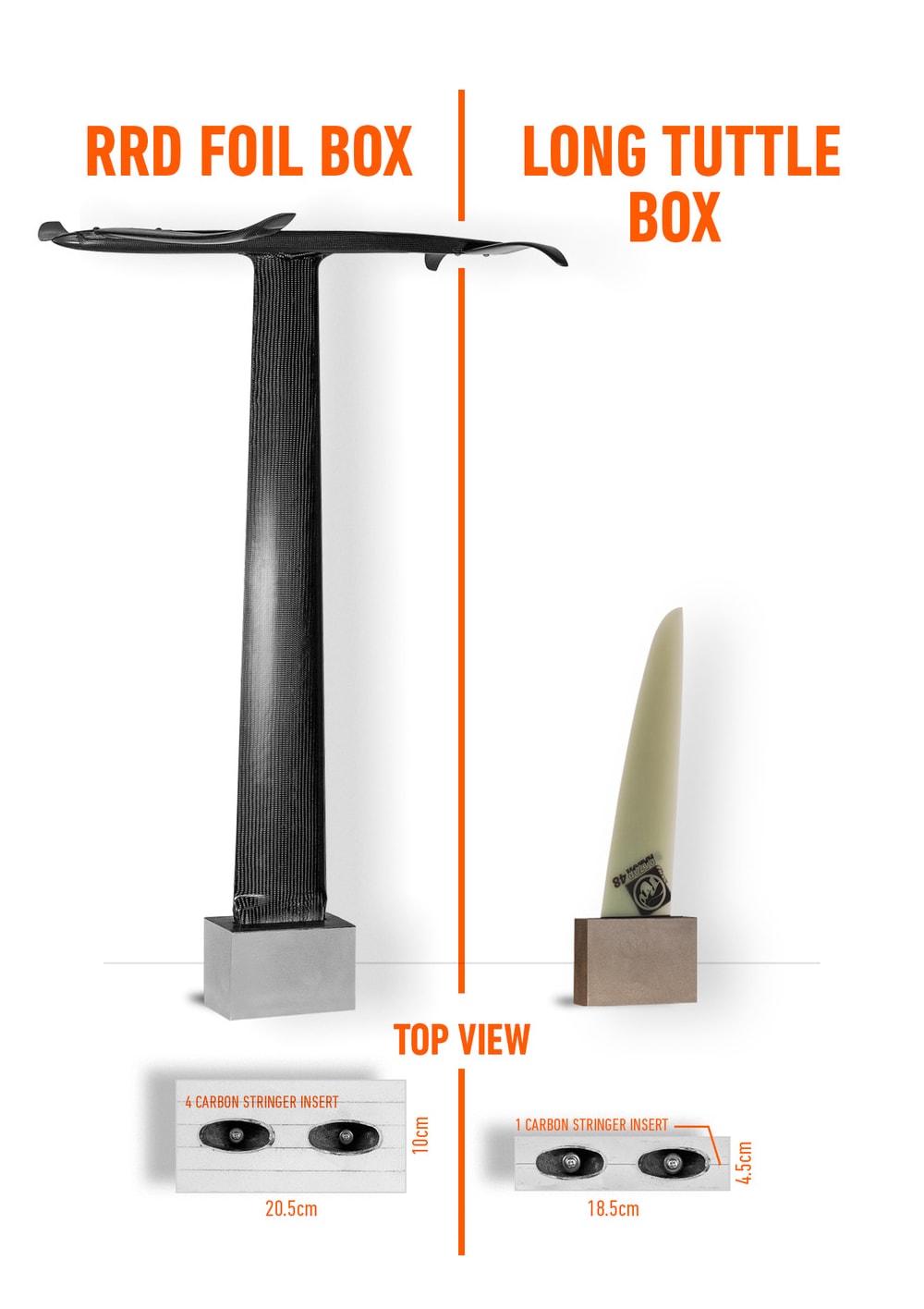 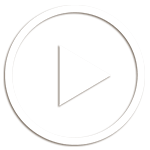 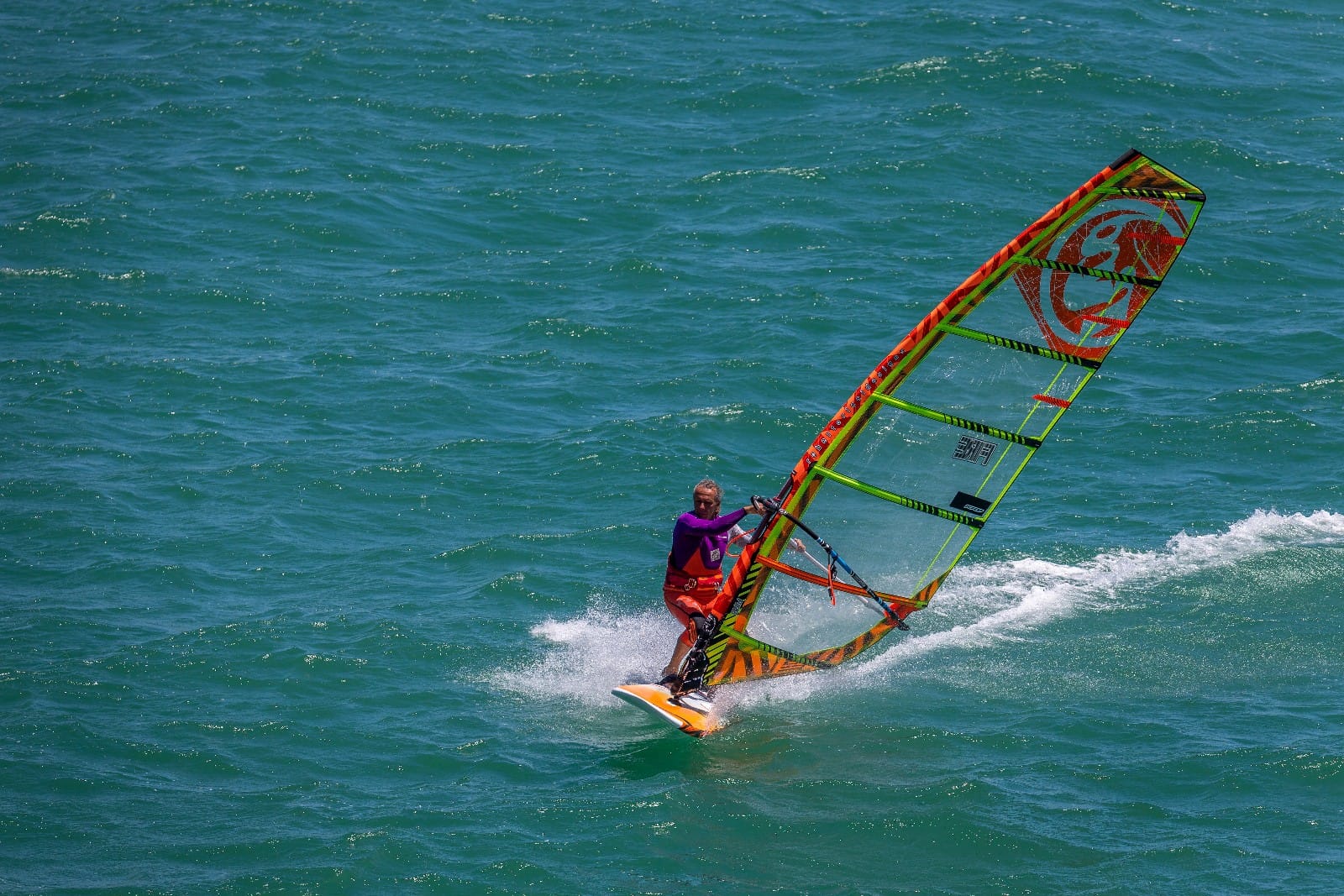 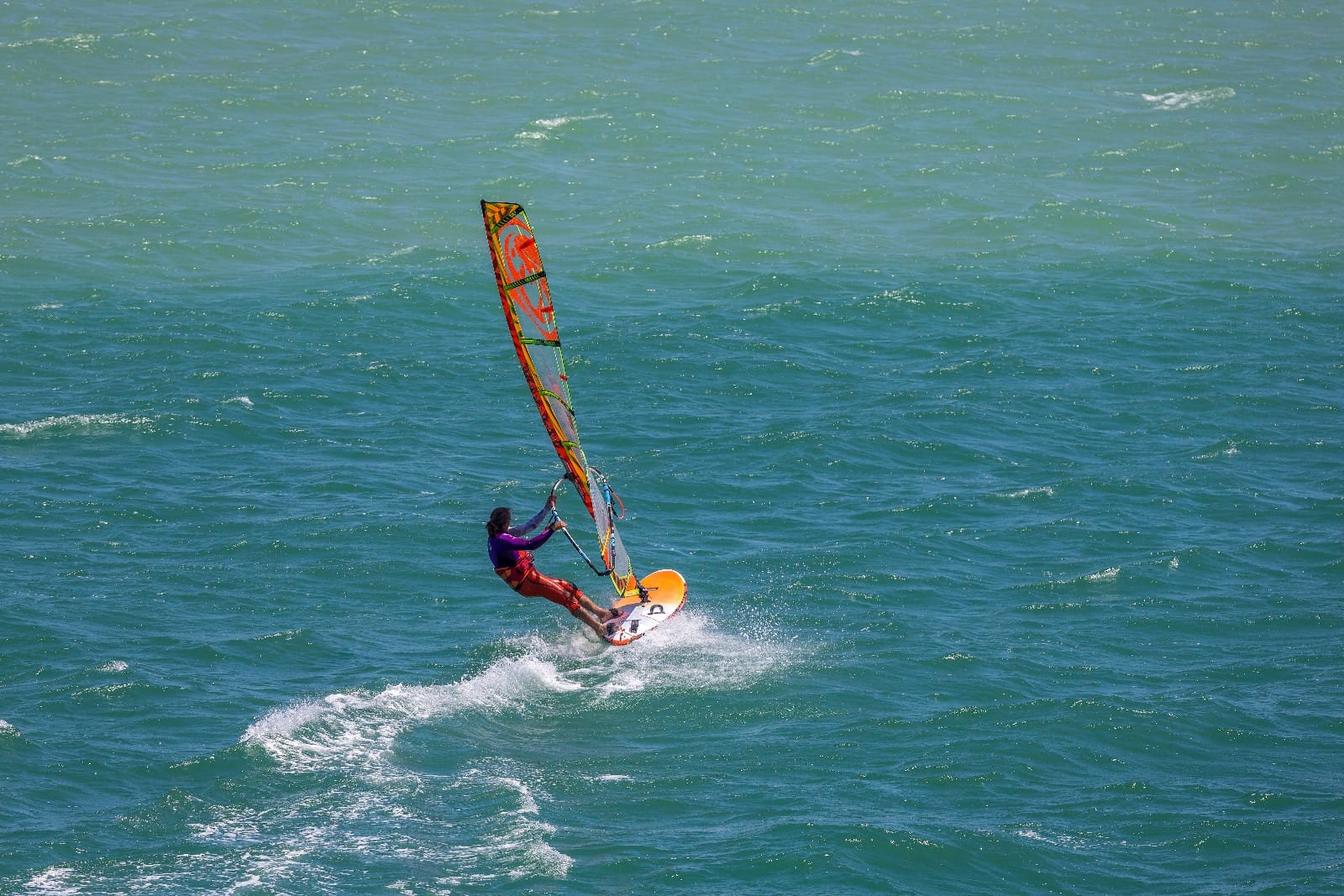 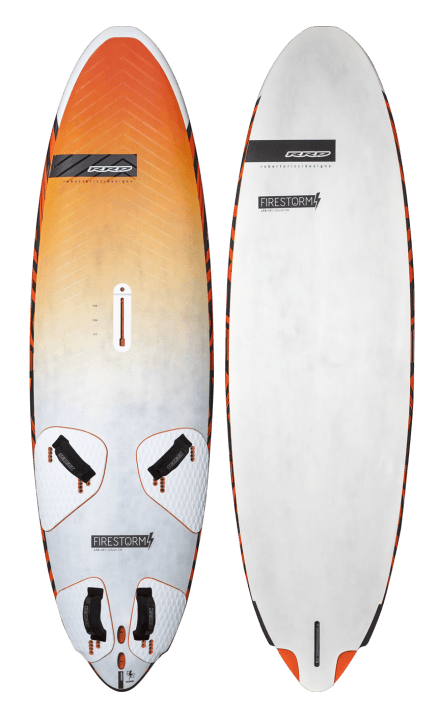 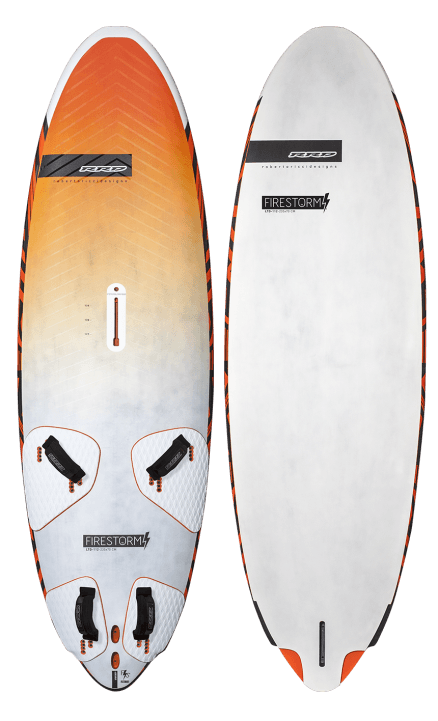 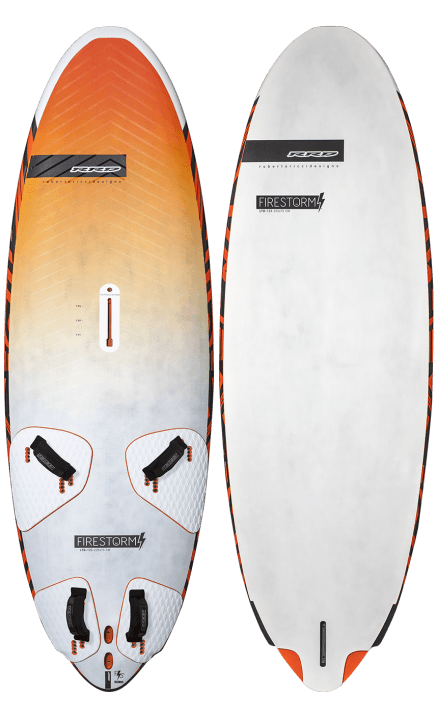 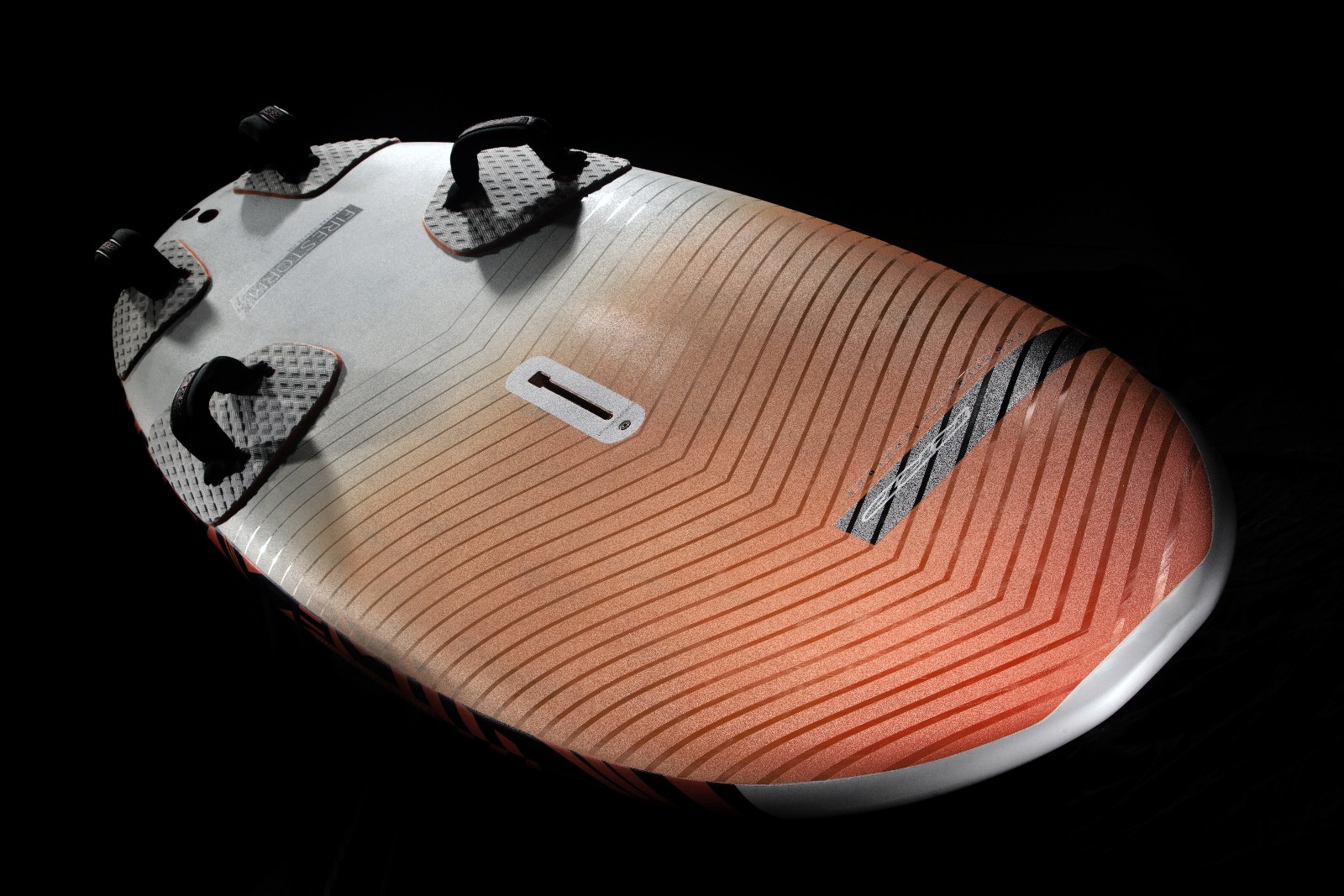 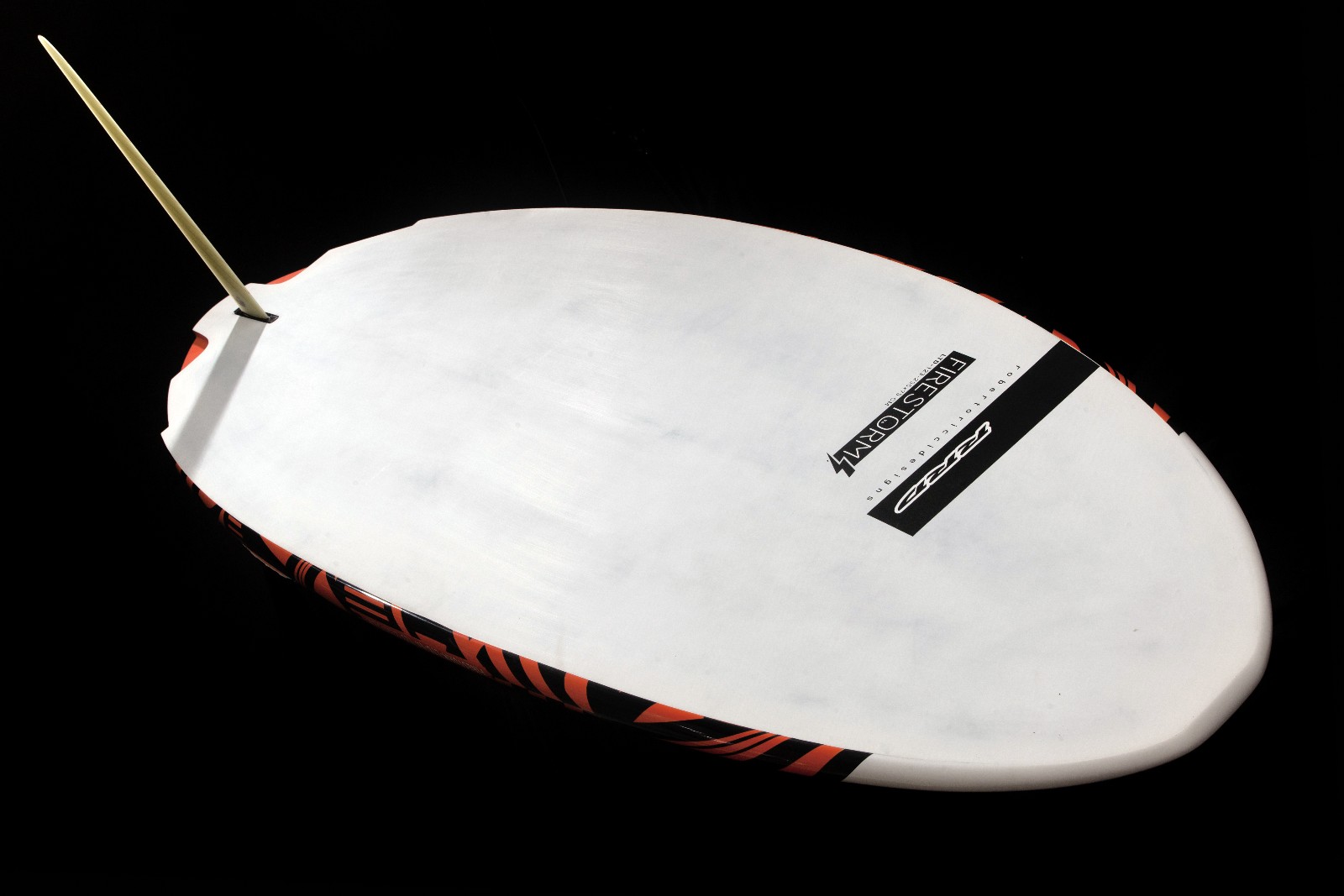 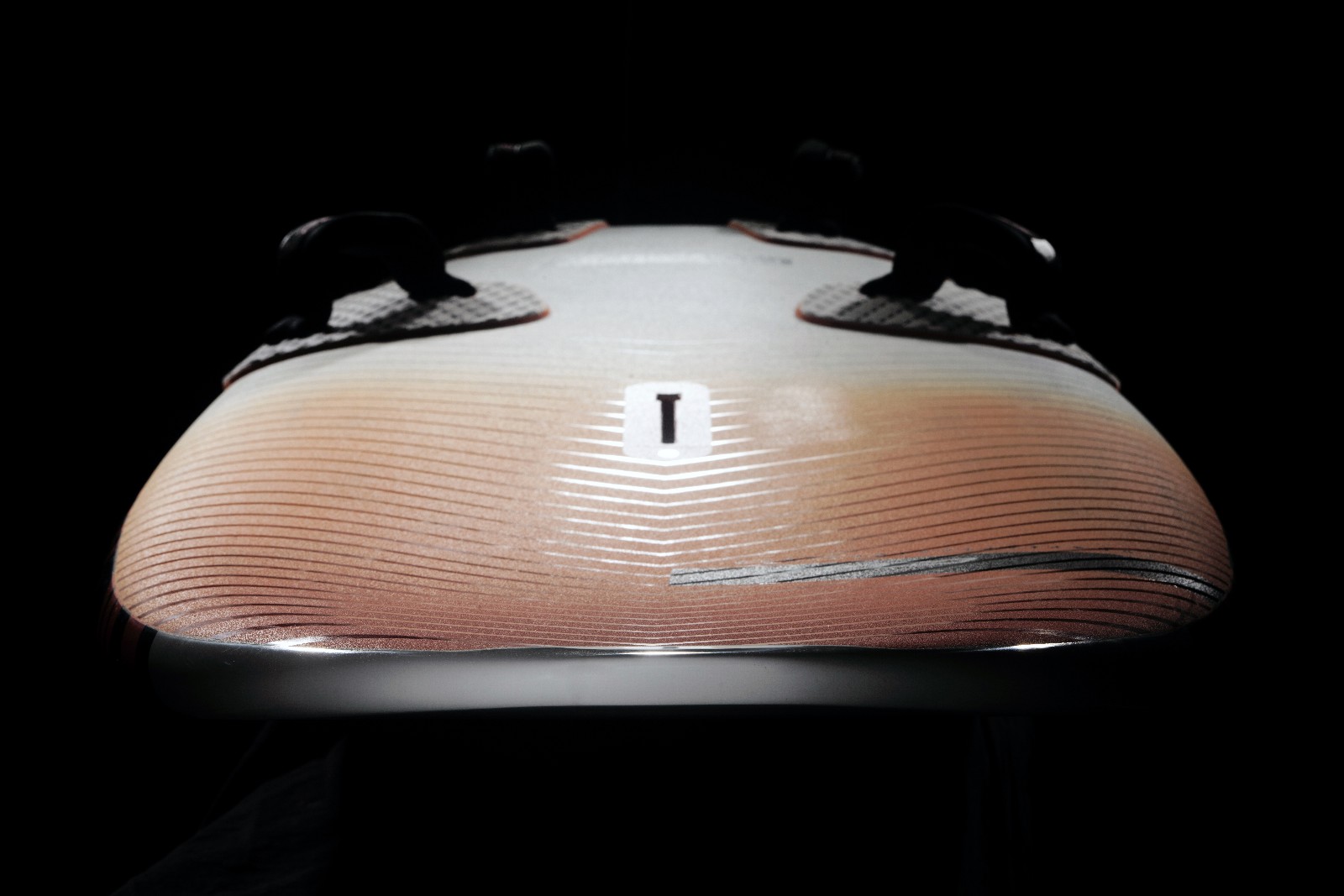 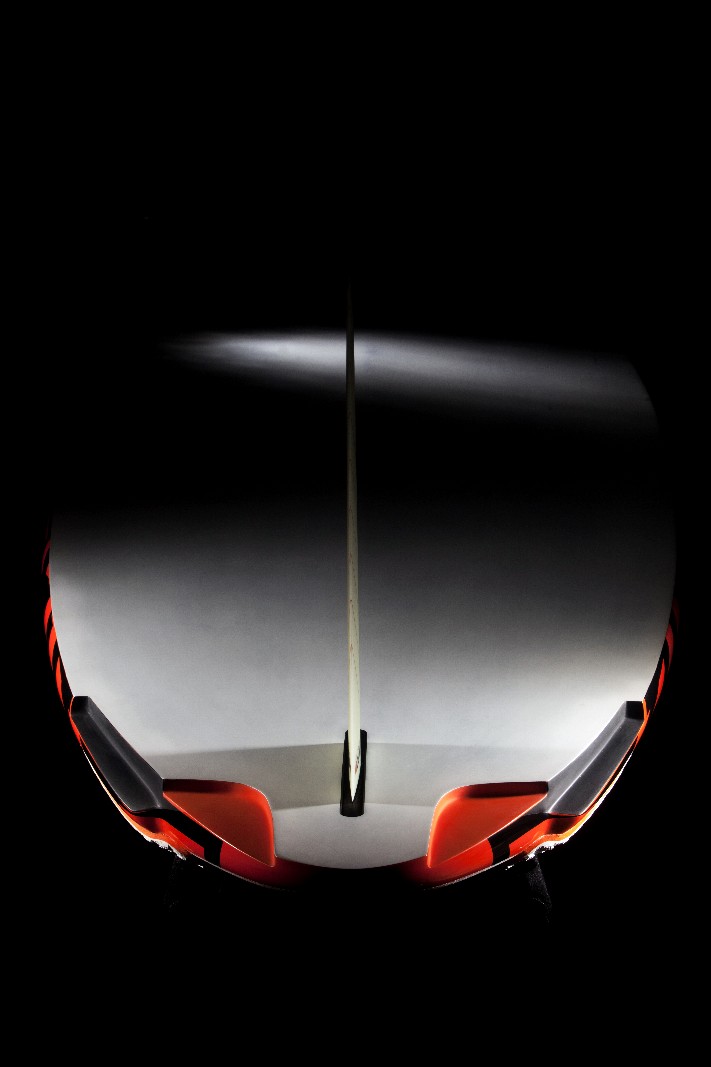 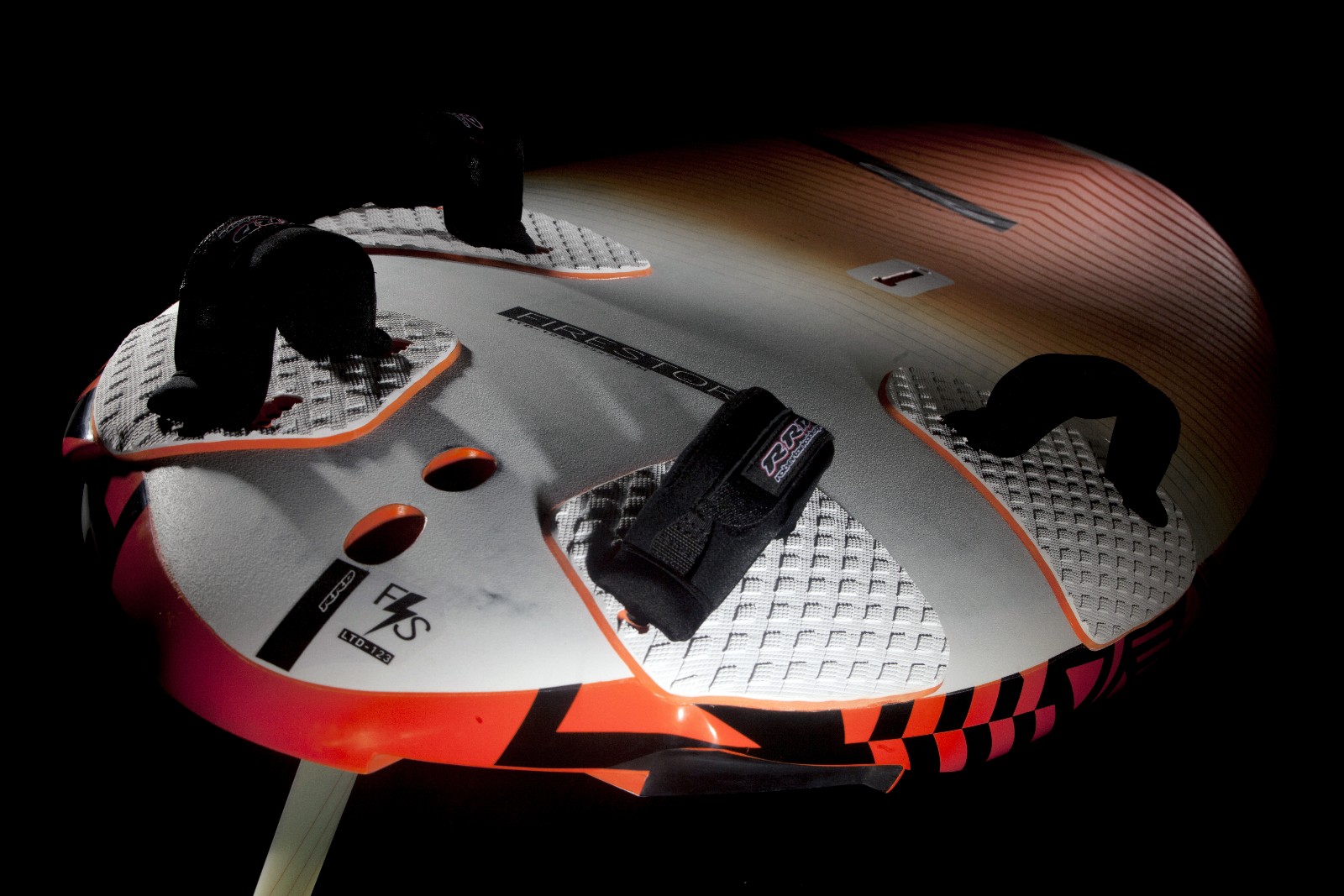 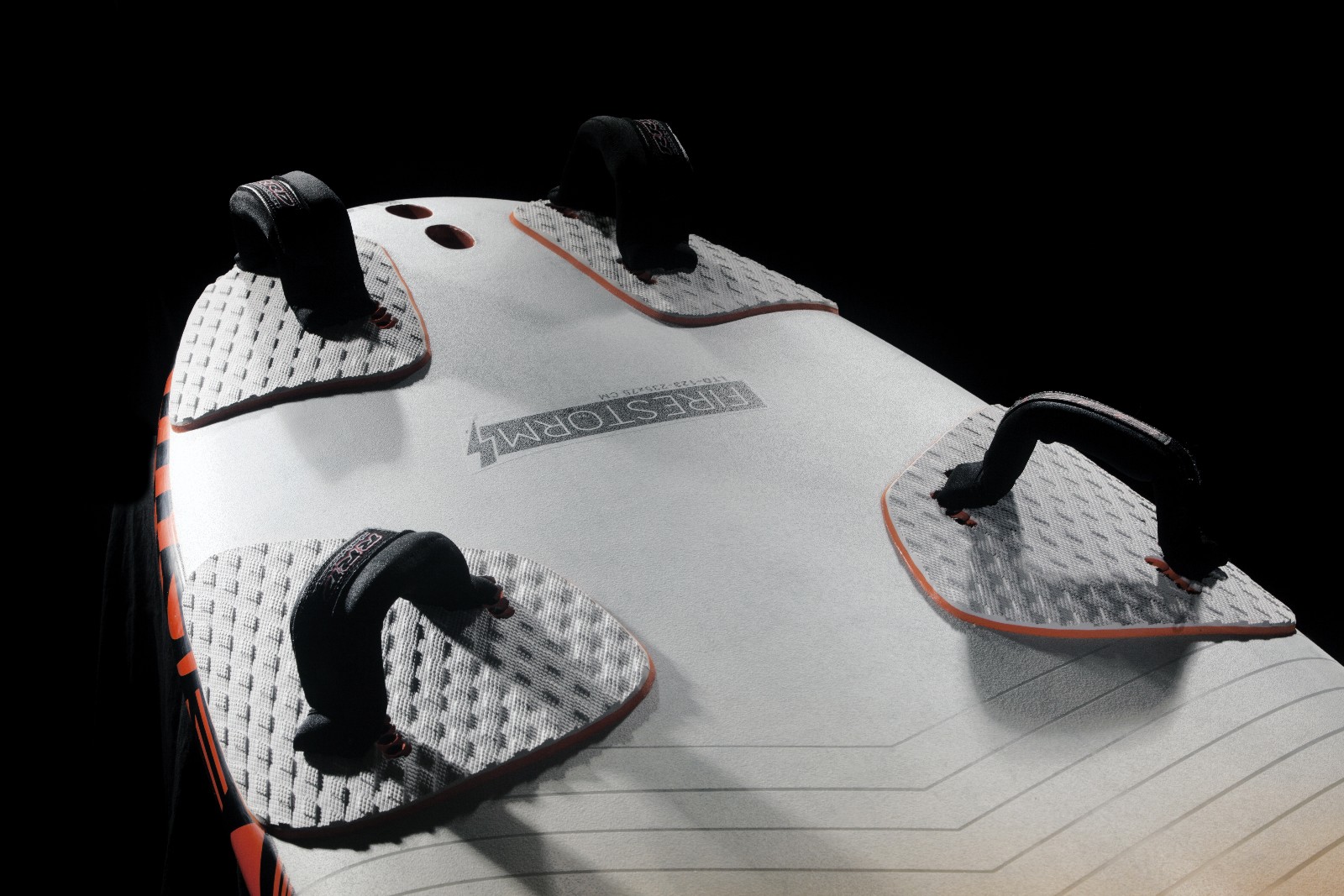 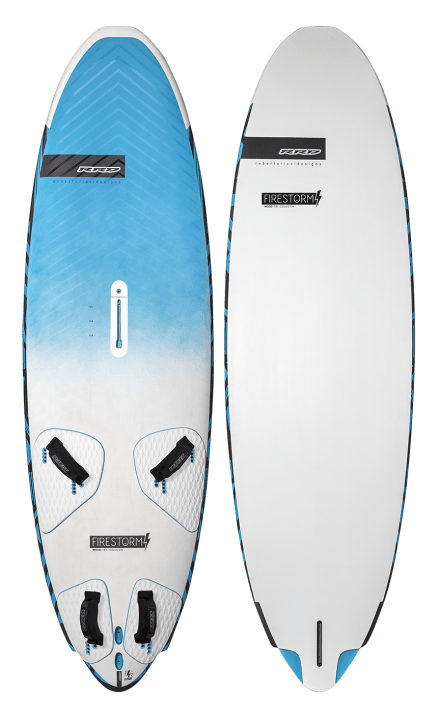 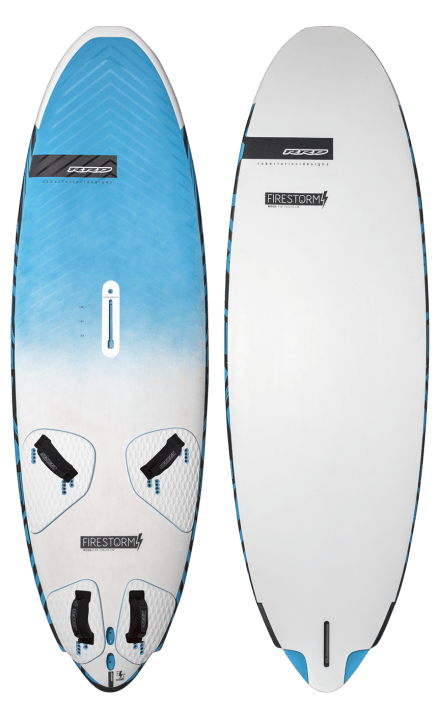 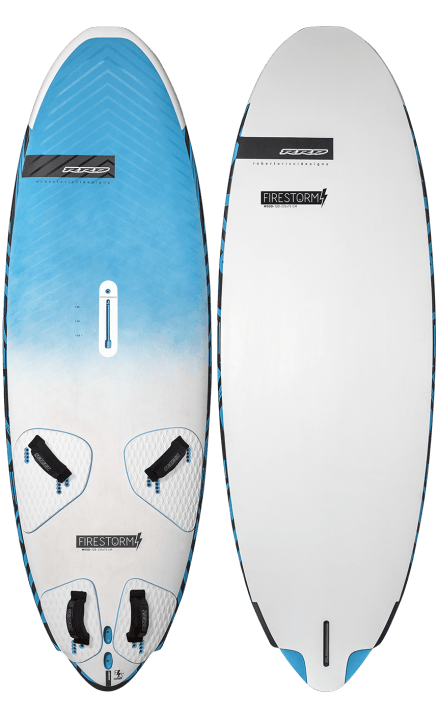